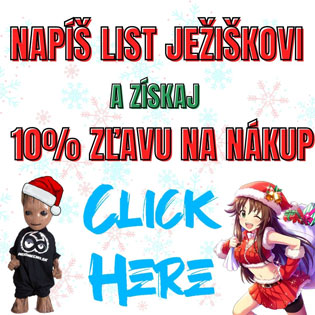 High school student Mikado, yearning for a life less ordinary, makes his way to Tokyo at the invitation of an old friend. His destination: Ikebukuro, a hotbed of madmen living out their most unusual lives. On his first day, Mikado encounters a cast of characters sol colorful, his rural hometown pales by comparison! The high school senior with a creepy obsession, the hikikomori genius doctor, the hedonistic information dealer, the strongest man in all of Ikebukoro...As if they weren't enough, Mikado also chances upon a sight that leaves him rubbing his eyes, and scratching his head - the Black Biker, soundlessly weaving through the streets like a figure out of an urban legend. Who is this 'Headless Rider'? Mikado has already gotten himself neck-deep in the insanity that's the norm in his new home!